Around the hotel:
La Chartre-sur-le-Loir

Hotel de France is located in the very centre of La Chartre-sur-le-Loir, a charming town nestled in the beautiful Vallée du Loir region of western France. Beneath the hilltop monument to Joan of Arc its streets radiate from the vibrant main square.  They reveal quaint shuttered houses, grand residences, a wealth of typically French ‘brocante’ (bric-a-brac and antique) shops pretty bridges, plus tennis courts and a peaceful reservoir within a few minutes’ walk.  There’s also the small Glerche racecourse nearby, infamous for its occasional camel races!

But Hotel de France, in La Chartre-sur-le-Loir is also the perfect hub from which to explore the wider Loire Valley region, Le Mans, Tours and beyond… 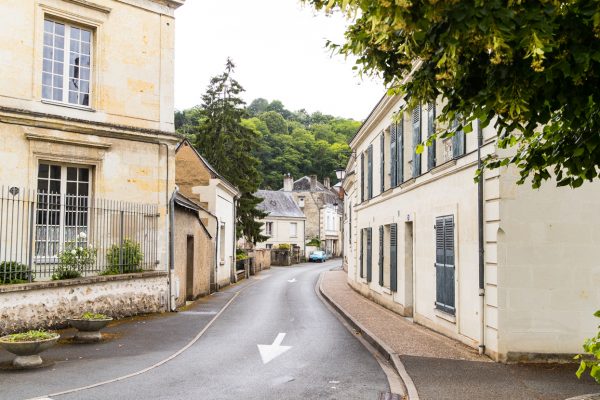 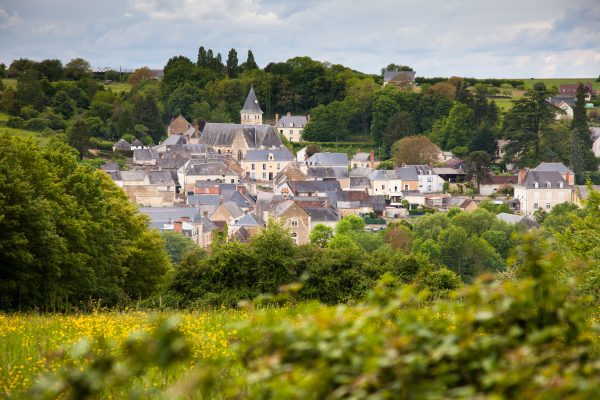 Beyond Hotel de France and La Chartre-sur-le-Loir the river winds through traditional villages and hillsides laced with intriguing troglodyte caves and wine cellars. The zoo of La Flèche, the Bercé forest and Lavardin, one of the ‘most beautiful villages of France’ with its picturesque houses and ancient bridge are just some of the many attractions.

Stunning countryside, gorgeous local produce and wine, sprawling vineyards, legions of impressive chateaux and Renaissance gardens; there is plenty to discover during your stay, whether by motor, bike or foot.

Few places can offer the utter splendour and superlative gastronomy offered by The Loire Valley. Royalty and nobility came here to build feudal castles and extravagant pleasure palaces along the banks of the beautiful and fertile River Loire.  With over 300 extraordinary fortresses and chateaux surrounded by villages and vineyards, the area is a UNESCO World Heritage Site.  It is famous for its outstanding wines and lively, sophisticated towns and cities, including Orléans, Tours, Saumur and Angers. 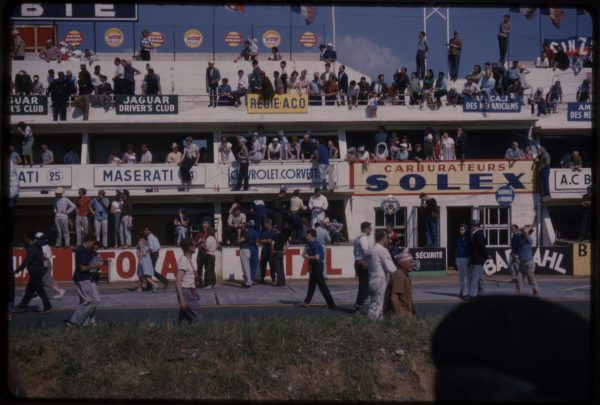 The 24 Hours of Le Mans is the world’s oldest active sports car endurance race, held annually since 1923.  Each June it attracts drivers from around the globe hoping to win the laurels, but it is also renowned for its motorbike racing too, with a round of the MotoGP world championship held on its Bugatti circuit.

But for those not lured by motorsport spectacles, Le Mans, known as the Cité Plantagenet, has a fascinating old town and is well worth a visit.  Its paved side streets are lined with countless timber-framed houses and Renaissance mansions making it the perfect set for many historical films including Cyrano de Bergerac.  The magnificent Cathedral of St. Julian, built between the 11th and 15th centuries, is one of the biggest in France.

This university town straddles the Loire river and is a traditional gateway for exploring the chateaux and vineyards of the Loire Valley region. It’s a busy, bustling city with something for everyone.  It not only offers high class gastronomy and rustic food, but high-fashion department stores to 30 lively markets selling everything from wonderful local produce, to flowers, clothing and antiques and bric-a-brac.

Major landmarks include the breathtaking Saint-Gatien cathedral, the historical botanical gardens and Musée des Beaux-Arts in Tours. Tours is also acclaimed for the alleged perfection of its local spoken French.

It has an international airport which is less than an hour’s drive from the Hotel de France in La Chartre-sur-le-Loir.

While Hotel de France can suggest brilliant days out and places to go to, we do not have a dedicated tour organiser.  However, if specific wine or chateaux tours, or organised excursions are required (and for more complex requirements or larger groups) our sister company, ABTA accredited Classic Grand Touring will be delighted to help.  They are expert at creating perfect tailor-made packages, dependent upon a client’s wishes and budget.  Their knowledge and excellent contacts are second to none.

You will now be redirected to Reservit, our booking partner and the booking page will re-open in another window.

We look forward to seeing you here!

For groups of eight people or more, for ferries or other transport links, or where specific excursions are required, our ABTA accredited sister company, Classic Grand Touring will be delighted to help.